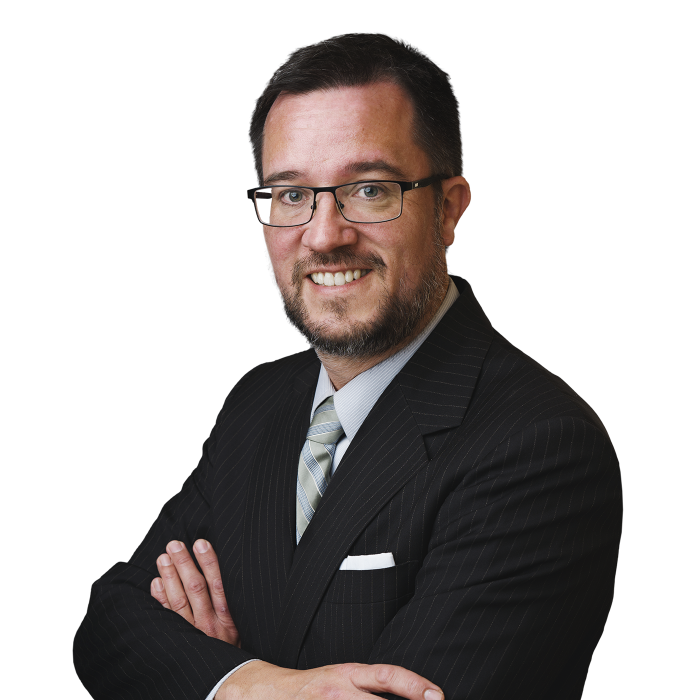 Martin Bühler, C.D. brings over 18 years of litigation experience to assist clients in resolving their disputes efficiently and effectively. Martin’s practice focuses on litigation surrounding wills and estates and all aspects of commercial litigation, including corporate and partnership disputes, oppression and derivative claims, contract claims, breach of trust, fraud, and property claims.

Martin brings insightful, strategic analysis to bear on the facts of each case, in order to develop practical solutions that advance the client’s interests. If litigation is necessary, Martin has the experience to see the matter through to a successful conclusion.  He has appeared before the Supreme Court and Court of Appeal for British Columbia, Federal Court, and the Superior and Divisional Courts of Ontario.  Martin has earned a distinguished “BV” Martindale-Hubbell rating from his peers, who note his determined advocacy and breadth of knowledge.

Martin grew up in North Vancouver, and completed his undergraduate degree in criminology at Simon Fraser University. He obtained his law degree in 1999 at the University of Toronto, and subsequently articled and practiced commercial litigation at a Bay Street firm. Martin return to Vancouver in 2003 and worked at top tier commercial litigation boutiques before moving to Nanaimo and joining Ramsay Lampman Rhodes in 2017.

Martin is a member of the Simpcw First Nation and volunteers his time with the Law Society of British Columbia’s Indigenous Lawyers Mentorship Program.