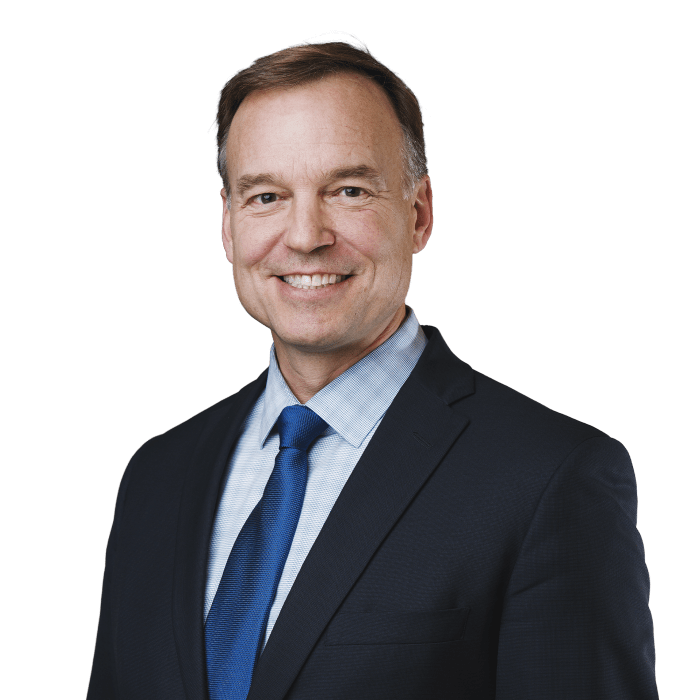 Derek has a particular interest in construction and engineering disputes. He has been involved in major litigation in that field, on behalf of owners and contractors. Derek also acts for clients involved in property insurance disputes and has notably represented claimants in large fire losses throughout British Columbia in their actions against insurers and insurance brokers.

Before starting his legal career, Derek served as a naval officer – specifically, a marine systems engineer – with the Canadian Forces. During his time in the navy, Derek garnered broad operating knowledge of mechanical systems, including diesel and steam power plants, gas turbines, transmissions, refrigeration systems, hydraulic and compressed air systems, control systems, and hull systems, as well as experience with electrical power generation and distribution.