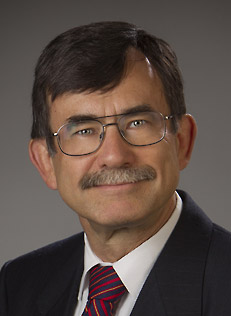 Eric graduated from Osgoode Hall Law School at York University in Toronto, Ontario in 1976. In the same year, he began his legal career with Badovinac & Scoffield as the first law student in Port Alberni. Eric stayed on with the firm, becoming a partner in 1977. Eric enjoyed a general practice primarily in the areas of commercial law, wills and estates, real estate and creditor’s remedies. His practice included regular court appearances in both the Provincial Court and the Supreme Court of British Columbia.

Eric and his wife Karen have two daughters, and have enjoyed raising their family in the Alberni Valley.