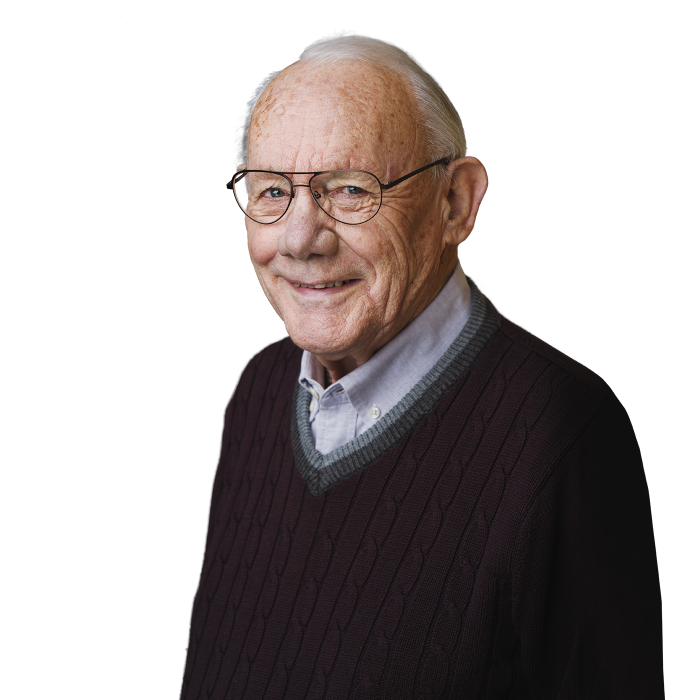 Appointed Queen’s Counsel in 2003 (King’s Counsel as at September 8, 2022), John Horn, K.C. practices in the fields of civil litigation, mediation and arbitration. As an advocate, John has appeared in numerous civil and criminal trials before all levels of court. He is a recognized authority in the conduct and procedure of civil litigation in British Columbia, and co-author of the definitive civil procedure text for BC lawyers – the 2-volume Conduct of Civil Litigation in British Columbia, better known to other lawyers simply as “Fraser & Horn.”

John’s unique ability to draft written litigation materials which are concise, informative, and can be quickly absorbed by a busy judge or master has proved invaluable to the firm’s clients.

As a legal educator John has previously been a lecturer in Criminal Law at the University College of Rhodesia, Lawyer-in-Residence at the University of Victoria Faculty of Law, the Director of the Clinical Legal Programme at the University of British Columbia, and has organized and taught numerous Continuing Legal Education (CLE) courses in the areas of Civil Procedure and Trial Advocacy.

John was appointed a Master of the Supreme Court of British Columbia in 1989, based in Nanaimo and served the North Island area in that capacity until his retirement in 2003.

John is frequently asked whether bringing or defending a claim is prudent. His response, based on 60 years of litigation experience, is to explain that litigation is always risky, and its costs impossible to predict. John’s approach to litigation is that it should be commenced as a last resort and defended only when forced to. In his experience, clients should always be open to seeking a settlement at the outset, whether by negotiation or mediation. However, sometimes litigation is inevitable and in those cases John will seek to employ procedures that will bring it to a conclusion as quickly and cheaply as possible.

John was one of several counsel for the plaintiffs in the case of Morrison-Knudsen Inc. v. B.C. Hydro and Power Authority, reputed to be the longest-lasting trial in Canadian history, taking up 396 court days.

Co-author of the definitive civil procedure text for BC lawyers – the 2-volume Conduct of Civil Litigation in British Columbia, better known to other lawyers simply as “Fraser & Horn.”