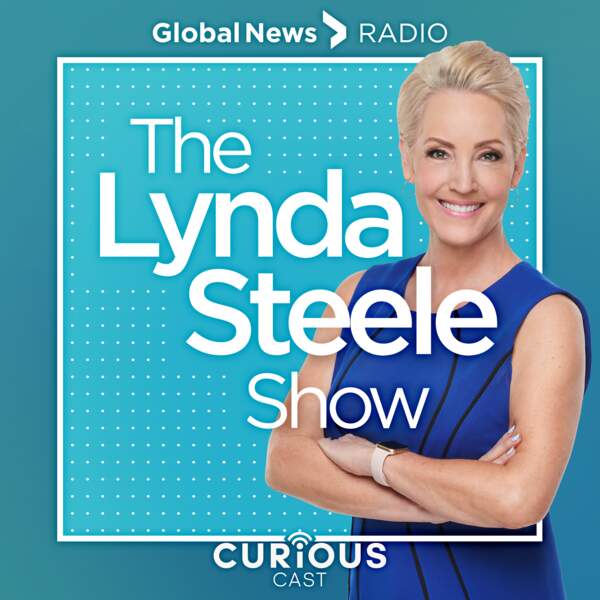 On February 20th, RLR partner David R. Brooks joined Mike Smyth on The Lynda Steele Show to discuss the changes the BC government is making to legislation surrounding ICBC injury claim payouts on April 1, 2019. The changes are being described as a response to the financial crisis at ICBC and will include a $5,500 pain and suffering cap on injury claims including brain injuries, chronic pain and all psychological and psychiatric injuries, as well as shifting adjudication of claims under $50,000 to the Civil Resolution Tribunal.

David made the point that ICBC’s deficit numbers have not been substantiated by either the government’s own audit or ICBC’s financial statements. He explained that the caps in effect elsewhere in Canada are related only to minor injuries defined as soft tissue injuries, abrasions, and contusions. BC will be the only province in Canada that will include serious injuries like brain injury (concussion), whiplash associated disorders, chronic pain, psychological and psychiatric injuries all of which can be debilitating to car accident victims. Further, he expressed concerns about the lack of experience and expertise of civil resolution tribunal adjudicators who will be making critical decisions about whether someone’s injuries are minor. David clarified that the CRTs are not set up to provide hearings in the normal sense. Determinations will be made by online submission by civil servants with no independence from government (they are under Mr. Eby’s ministry) and whose decisions are insulated from review by the courts. This is highly problematic, particularly when the legislation puts a reverse onus on injured victims to prove their injuries are not minor.

Alternatively, If you have an apple device, you can download the episode here: https://apple.co/2BMKwt8

View All News
Go to top