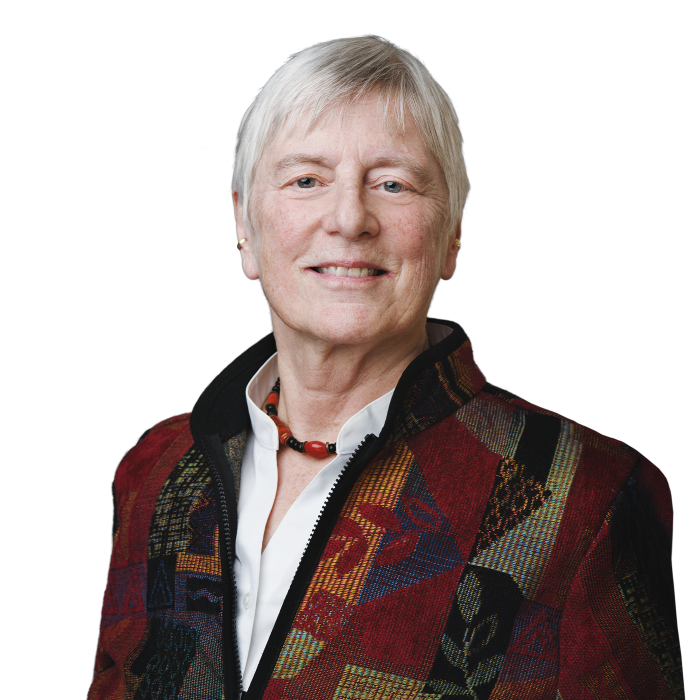 Donna L. Kydd has been practicing law for over 40 years.  Before joining Ramsay Lampman Rhodes, Donna ran a successful boutique practice for over 31 years, involving a mix of Aboriginal law, general civil litigation and solicitor’s work.

Donna understands that for non-lawyers legal issues can be overwhelming. She realizes the importance of being a good listener and assists in demystifying the legalese. She has well-rounded experience in many areas of the law due to her many years of practice as a sole practitioner and she keeps herself well-informed of the law, constantly updating herself on judicial decisions within and beyond her areas of practice

Donna enjoys working with a diverse clientele: Indigenous and non-Indigenous people: throughout Vancouver Island and other regions of B.C. from first-time home buyers to complex commercial real estate transactions; from incorporating a company to reorganizing its shareholdings; to purchasing or selling an existing business, wills and estates.

Often Donna’s clients will present legal issues which are outside of a typical legal practice, giving rise to novel legal arguments, negotiations and settlements.  This requires a special level of attentiveness that she can provide to clients, which rises above the norm. With many years of practice, she works efficiently and cost effectively to solve legal problems that her clients face.

Donna is thoughtful in her approach to problem-solving. She listens carefully to her clients and is very mindful of the legal costs to the client.  She invests time mentoring young lawyers who assist her with client files to provide timely and cost-effective support in resolving client file matters.

Many of Donna’s clients come to her by word-of-mouth from past and current clients, through references from other lawyers, past legal associates and colleagues.

Before starting her own boutique law practice in 1981, Donna:

Donna’s expertise includes litigation and solicitors work for bands, Tribes and First Nation organizations, as well as for individual members of bands in British Columbia. Her work includes:

She also has considerable practice experience dealing with general civil litigation. Her solicitor’s practice includes a broad mix of: