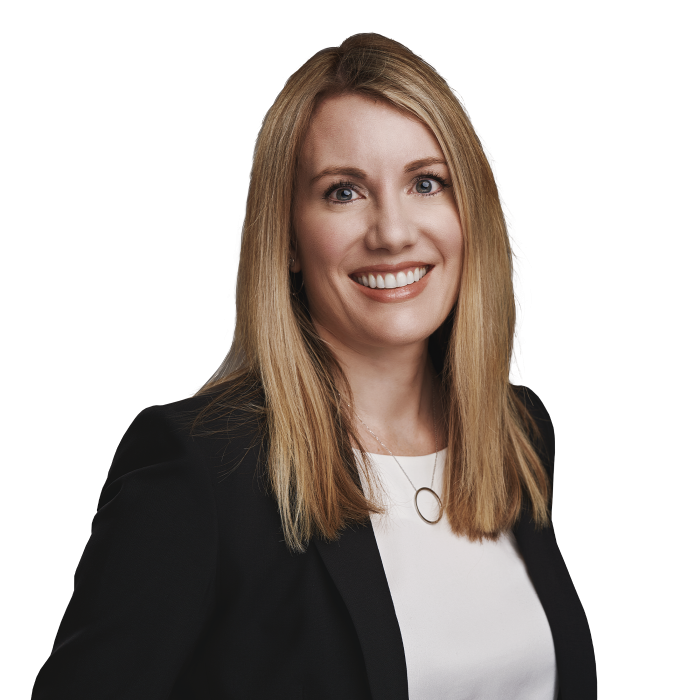 Nicole practices primarily in the area of personal injury law.  The majority of Nicole’s clients have been involved in accidents, (vehicle or otherwise), that have left them with significant and long-lasting injuries. She also represents injured people in disputes with their long-term disability providers, and she is experienced in commercial and civil litigation. She has represented hundreds of people throughout all of BC.

Where possible, Nicole will reach solutions for clients through negotiation or mediation; however, she enjoys going to court and will proceed to trial if necessary. She has successfully represented clients in all levels of court in British Columbia.

Prior to entering law school, Nicole worked in radio as a morning show co-host and newscaster, a reporter and as creative director (writing commercials).  She also owned and operated her own clothing store.