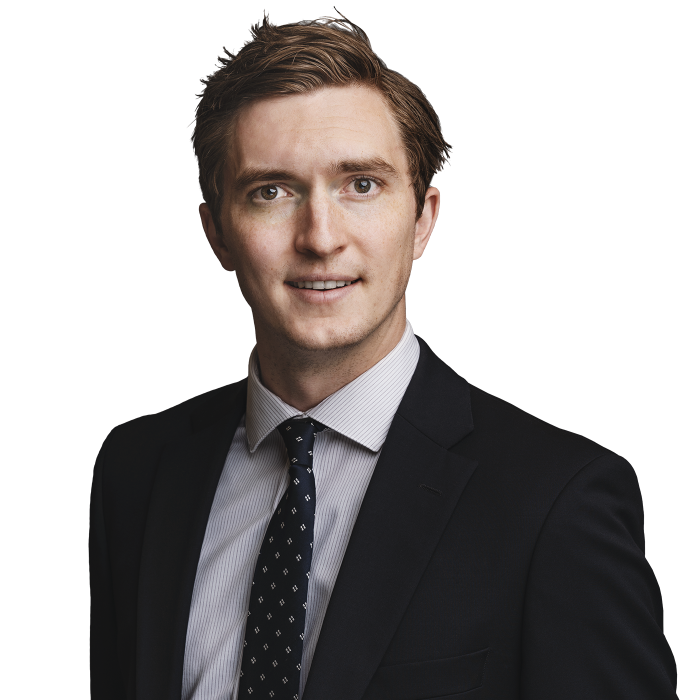 As a new associate, James Rhodes is focused on building a general practice, with a particular focus on business and real estate law.

Called to the British Columbia bar in June 2019, James is no stranger to RLR having spent two summers during law school interning with the firm and articling here after graduating with a Juris Doctor from the University of Victoria Faculty of Law.

James has experience in several practice areas, ranging from civil litigation to real estate and business transactions, as well as general employment and business matters such as the preparation and review of contracts.

James grew up in Nanaimo before moving to Victoria to attend university. Prior to law school, James received a Bachelor of Commerce degree (Dean’s List) from the University of Victoria, where he was the recipient of numerous scholarships and awards. After graduating, James briefly worked at a large international accounting firm before returning to the University of Victoria to study law, where he was once again the recipient of numerous scholarships.

During his time at the University of Victoria, James received numerous awards, scholarships, and recognition, including: