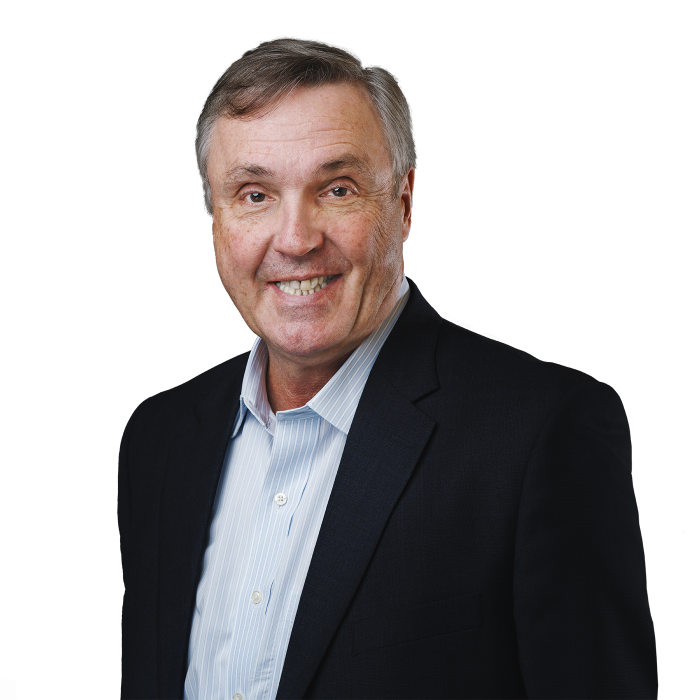 Peter Behie, K.C. has a wealth of experience in commercial litigation and alternative dispute resolution. He is particularly experienced in shareholders’ and other business disputes. Peter has spent over 30 years helping business clients solve their problems, whether that requires negotiation, mediation, or litigation.  He can create the business agreements that finalize these outcomes.

Following law school Mr. Behie clerked at the Supreme Court of Canada. Called to the Bar of British Columbia in 1987, Peter practiced with a major commercial law firm in downtown Vancouver prior to joining Ramsay Lampman Rhodes.  He holds a graduate law degree from the University of California, Berkeley and was appointed a King’s Counsel in 2008.

Peter has taught law school courses in both civil procedure and alternate dispute resolution at the University of Victoria Faculty of Law, he is a regular guest lecturer on mediation and Chambers applications for the B.C. Professional Legal Training Course, and he has presented papers on procedure and alternative dispute resolution for the Continuing Legal Education Society of B.C. and the Trial Lawyers Association of British Columbia.

Peter has been involved extensively with The Nanaimo and District Hospital Foundation, starting with his membership on the Board in 1994, five years as President (2000-2005), and most recently a term as Past President. Peter’s significant fundraising efforts on behalf of the Foundation earned him the CBA’s Community Service Award for 2006.