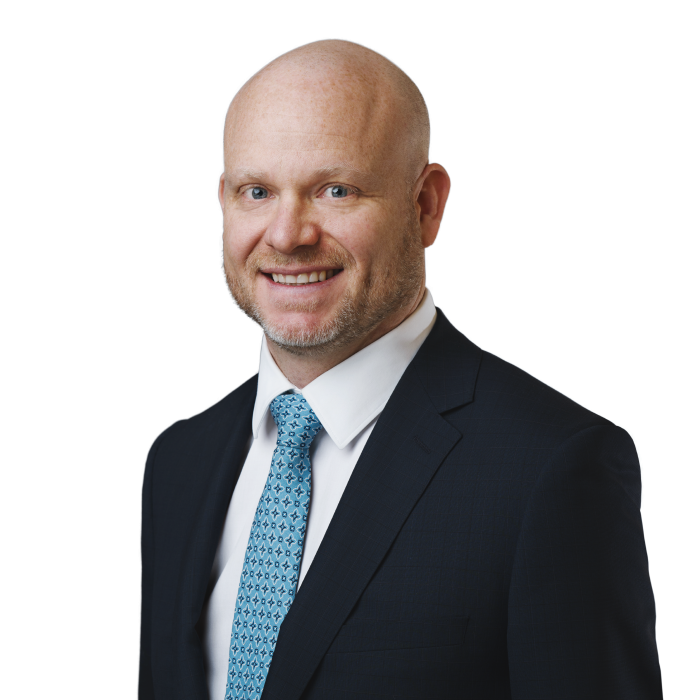 Dylan frequently represents clients who have sustained traumatic brain injuries in motor vehicle collisions or other incidents. Because of his interest and expertise in that area, he has served on the board of directors of the Nanaimo Brain Injury Society for a number of years, including terms as both President and Vice President.

Prior to his career in law, Dylan was a practicing chiropractor. In that role, he treated hundreds of patients for a variety of injuries, including whiplash, neck and back pain, shoulder injuries and headaches. Dylan’s educational background includes undergraduate training in Biology at the University of Victoria, where he also worked as a laboratory instructor in the university’s Human Anatomy course. He then attended an intensive 4-year program at Canadian Memorial Chiropractic College in Toronto, a world leader in evidence-based chiropractic education and research, where he graduated with academic and clinical honours. After completing his Doctor of Chiropractic degree and then running a successful chiropractic clinic on Vancouver Island for several years, Dylan suffered an injury which prevented him from continuing in that profession.

Dylan subsequently attended law school at the University of Victoria where he received a number of academic awards including the Chris Considine Prize in Evidence, the Fasken Martineau DuMoulin Prize in Employment Law, the McCarthy Tetrault LLP Prize in Property, the Alexander Holburn Beaudin & Lang Scholarship and the Arvay Finlay Shield.

Drawing on his education and experience in evidence-based injury management, his community service on behalf of injured individuals, and his personal experience with an injury that changed the course of his own life, Dylan has a unique understanding of the challenges faced by injured clients.

Dylan can also assist clients with disputes over wills and other estate matters, including claims on behalf of those who have been unfairly left out of a will by a parent or spouse. In addition, he has experience representing clients who have been wrongfully dismissed from their employment.

Dylan believes that the best results are achieved through a personalized approach based on a solid understanding of each client’s unique situation. Whether in settlement negotiations, mediations, or in the courtroom at trial, Dylan is a tenacious advocate on behalf of his clients.

Dylan is grateful to have grown up in the beautiful Comox Valley. Outside of the office, he enjoys snowboarding, swimming in the local rivers, scuba diving, and exploring the islands of the Salish Sea. He and his wife Laura are the proud parents of two children.

You won’t find a better person for the job! Dylan and I worked together for 4 years and he gave it all he had. He has extensive experience with, and clinical knowledge of soft tissue injuries because he was a successful chiropractor before becoming a lawyer. This gives Dylan an unusual edge and deep insight into how devastating such injuries can be to employment, lifestyle, peace of mind and future plans. He has a finely tuned mind that is quick to grasp particulars as well as nuance. Heading into trial it was clear that Dylan had resourcefully built a very sturdy case. It all came together in the courtroom as he articulately presented, supported and defended our position with calm, professional confidence. He made short work of opposing arguments and astutely secured case law precedents to create a dynamic, consolidated close. He is diligent, exceptionally thorough, very focused and works energetically toward one goal – doing his best for you! – Suzannah Mills