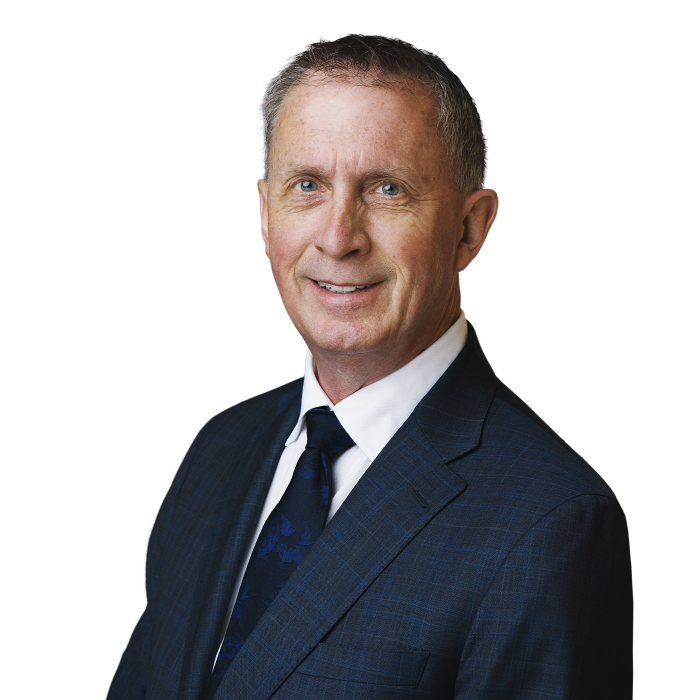 David Brooks’ practice is restricted to representing people who have been injured with a focus on major or catastrophic injury cases. He has a wealth of experience acting for those people to ensure that they are fairly compensated by insurance companies. David has been counsel in many trials resulting in major personal injury awards for his clients. He has extensive trial experience, including many jury trials, and has appeared as counsel before all levels of courts in British Columbia and administrative tribunals. David also possesses strong mediation skills, is a trained commercial mediator, and has acted as counsel in hundreds of successful mediations on behalf of a wide range of clients.

David has practiced with Ramsay Lampman Rhodes since called to the British Columbia bar in 1988. He has been a partner with the firm since 1992.

David frequently receives referrals from previous clients who refer injured people to him when they are experiencing difficulties with their insurance companies.

Go to top
Do NOT follow this link or you will be banned from the site!