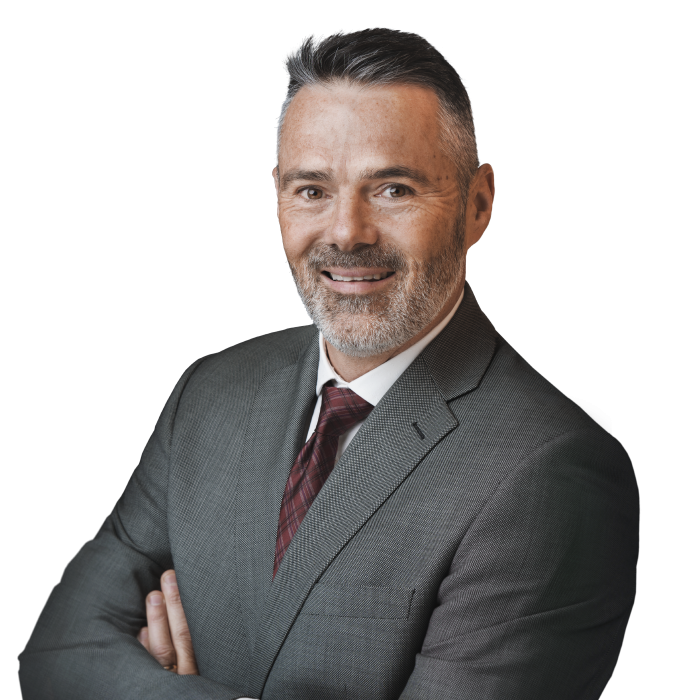 Stephen McPhee, Q.C. practices in the areas of Civil Litigation, Family Law, and Family Mediation and Arbitration. He has had successful appearances in all levels of court in British Columbia – Provincial, Supreme and the Court of Appeal.

Stephen is a highly experienced Family Law practitioner and handles complex financial separations as well as high conflict custody disputes.  He has been appointed as a Children’s Lawyer by the Supreme Court of BC to advocate on behalf of children in family disputes.

Stephen has a strong interest in alternate dispute resolution (ADR) and Collaborative Family Law.  He has been the chair of the CBA Nanaimo ADR subsection at various times since 2004. He achieved the Conflict Resolution Certificate from the Justice Institute of BC in 2000 and is a Law Society of BC accredited Family Mediator and Arbitrator.

Separation is stressful and people need expert advice early on to ensure they know what to expect and how to deal with the emotional impact on them and their family. Stephen helps people be better “separated parents” to make the process as stress free as possible.

Stephen’s policy is “first do no harm” and he is able to lower the emotional temperature on a file to make sure all negotiation opportunities are exhausted before moving to a litigation process.

When litigation is required Stephen is a tenacious advocate for his clients and he is always well prepared for hearings and has experience knowing how to be persuasive in court.

In addition to English, Stephen is also fluent in Afrikaans.