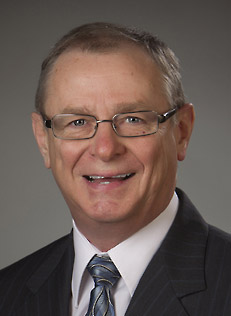 Jim Vanstone, K.C., conducted a general civil litigation practice with an emphasis on personal injury law. Jim’s extensive trial experience included conduct of a number of jury trials. He appeared on numerous occasions in the British Columbia Court of Appeal in addition to his regular appearances in B.C. Supreme Court.

Jim obtained a Bachelor’s degree from the University of British Columbia. Following service as an officer in the Canadian Navy he obtained a Bachelor of Laws degree from the University of Alberta. He was called to the Bar of British Columbia in 1980 and appointed a Queen’s Counsel in 2014 (King’s Counsel as of September 8, 2022).