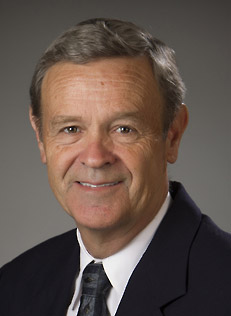 Jonathan Lampman’s practice focused on corporate, commercial, banking and real estate law, with an emphasis on land use regulation. Jonathan regularly acted on behalf of a number of major developers and institutions in the Central Vancouver Island region.

Early in his career Jonathan was an instructor at Malaspina College and a business consultant. Later he was the Founding Chair of Malaspina University-College Foundation for a five year term.

A Nanaimo resident since 1969, Jonathan closely follows local public issues and has been involved in numerous public causes and charitable organizations across the region.