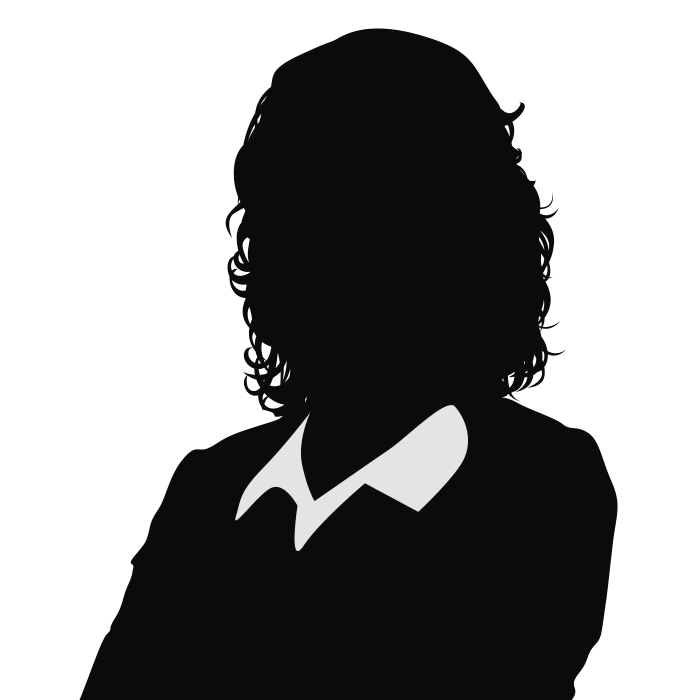 Whitney Mosley was born and raised in the Alberni Valley. As a new associate, Whitney is working on building a general legal practice.

Whitney began her legal career with summer articles at Ramsay Lampman Rhodes in 2019. She completed her full articles with us and was called to the bar in British Columbia in 2021.

Prior to attending law school, Whitney worked as an auditor with the Office of the Provincial Auditor of Saskatchewan and the British Columbia Ministry of Finance.

Whitney has experience in several practice areas, ranging from civil litigation to assisting with family law matters. Whitney has represented clients at the Provincial and Supreme Courts of British Columbia.

In her free time Whitney enjoys spending time with family and exploring the outdoors.